In 1893, West Bromwich Albion striker Willie Groves transferred to nearby Aston Villa. The price, an at the time unheard of £100. Twelve years later, in 1905, Sunderland striker Alf Commons became the first £1,000 player when he moved to Middlesbrough. It was another twenty-three years before Bolton’s David Jack cost Arsenal £10890 in 1928, a reduced fee after Arsenal manager Herbert Chapman got Bolton’s negotiating team drunk.

The first £100,000 player was not Denis Law in 1961. Instead it was Luis Suarez, transferring from Barcelona to Internazionale for £142,000. The early years of transfer fees were dominated by British players. But, between 1951, when Jackie Sewell moved from Notts County to Sheffield Wednesday for £34,500 and today, there have only been two world record transfers – that of Alan Shearer’s 1995 move to Newcastle for a then mind-boggling £15,000,000 and rubbish left-back Gareth Bale’s mind-melting £86,000,000 move from Tottenham to Real Madrid in 2013.

This week the biggest number attached to a human for their ability to kick a ball about a bit expanded further, as Paul Pogba returned to Manchester for £89,000,000. Putting aside that this transfer proves Sir Alex Ferguson was capable of making a huge mistake, how can it be that a player is worth that much money? 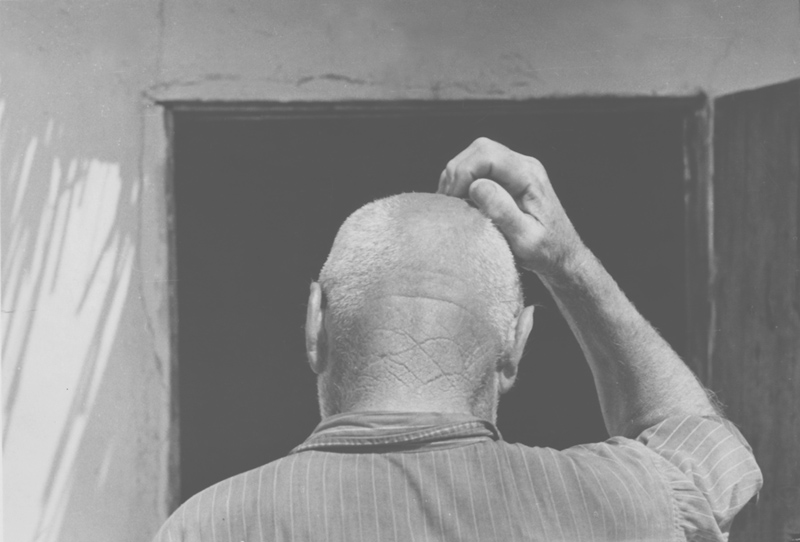 It seems inconceivable that the world where player payments are whispered about in the supposedly amateur New Zealand regional leagues, and one where a single player can cost more than many years worth of budget for New Zealand Football are the same. And I suppose, that’s because they aren’t.

Sure, New Zealand’s national team treads the pathway towards global FIFA competitions with regularity, competes in the local federation events and even offers Auckland City up to the Club World Cup every year for inspection. But football in New Zealand has more in common with Willie Groves, Alf Common and David Jack than it does Paul Pogba, Gareth Bale and Cristiano Ronaldo. And that isn’t a bad thing.

Our footballers, our local teams, are still intricately linked with their communities – relying on them for their support and their volunteered time to keep going. The game in New Zealand is as grass-roots as it can get, and that includes Enzo going around and inspecting the grassroots each year!

Our players are still real, they’re not cast as ultra-rich superhumans with a price-tag which will weight the judgement of their performances. But while they are real, our players can still be heroes to the kids they coach, they can be role models and they can help around the clubhouse when they need to.

We’ve got our professional club in Wellington, who battle to make progress in a system which is pretty much designed for them not to do well – thanks FFA – and the talk of a second club for Auckland continues to meander onwards. That’s a good thing I suppose, giving more Kiwis the chance to turn professional, expanding the A League – but professionalising the game isn’t just an unending positive feedback loop.

More money in the game means higher costs, and it seems the higher the cost the greater the distance between the clubs, the players and the supporters. I suppose that’s the price you pay.

But looking at what we’ve got right now, in the regional leagues and the Chatham Cup and the weird never-ending football season, there’s certainly something down-to-earth and reassuringly real about the game in this country – right down to the biannual NZF administration errors and the Northern League’s wonderful registration system.

And you know, I’m not sure you can put a price on that.